11 Does this mean that God has rejected his Jewish people forever? Of course not! His purpose was to make his salvation available to the Gentiles, and then the Jews would be jealous and begin to want God’s salvation for themselves. 12 Now if the whole world became rich as a result of God’s offer of salvation, when the Jews stumbled over it and turned it down, think how much greater a blessing the world will share in later on when the Jews, too, come to Christ.

13 As you know, God has appointed me as a special messenger to you Gentiles. I lay great stress on this and remind the Jews about it as often as I can, 14 so that if possible I can make them want what you Gentiles have and in that way save some of them. 15 And how wonderful it will be when they become Christians! When God turned away from them it meant that he turned to the rest of the world to offer his salvation; and now it is even more wonderful when the Jews come to Christ. It will be like dead people coming back to life. 16 And since Abraham and the prophets are God’s people, their children will be too. For if the roots of the tree are holy, the branches will be too.

17 But some of these branches from Abraham’s tree, some of the Jews, have been broken off. And you Gentiles who were branches from, we might say, a wild olive tree, were grafted in. So now you, too, receive the blessing God has promised Abraham and his children, sharing in God’s rich nourishment of his own special olive tree.

18 But you must be careful not to brag about being put in to replace the branches that were broken off. Remember that you are important only because you are now a part of God’s tree; you are just a branch, not a root.

19 “Well,” you may be saying, “those branches were broken off to make room for me, so I must be pretty good.”

20 Watch out! Remember that those branches, the Jews, were broken off because they didn’t believe God, and you are there only because you do. Do not be proud; be humble and grateful—and careful. 21 For if God did not spare the branches he put there in the first place, he won’t spare you either.

22 Notice how God is both kind and severe. He is very hard on those who disobey, but very good to you if you continue to love and trust him. But if you don’t, you too will be cut off. 23 On the other hand, if the Jews leave their unbelief behind them and come back to God, God will graft them back into the tree again. He has the power to do it.

24 For if God was willing to take you who were so far away from him—being part of a wild olive tree—and graft you into his own good tree—a very unusual thing to do—don’t you see that he will be far more ready to put the Jews back again, who were there in the first place?

25 I want you to know about this truth from God, dear brothers, so that you will not feel proud and start bragging. Yes, it is true that some of the Jews have set themselves against the Gospel now, but this will last only until all of you Gentiles have come to Christ—those of you who will. 26 And then all Israel will be saved.

Do you remember what the prophets said about this? “There shall come out of Zion a Deliverer, and he shall turn the Jews from all ungodliness. 27 At that time I will take away their sins, just as I promised.”

28 Now many of the Jews are enemies of the Gospel. They hate it. But this has been a benefit to you, for it has resulted in God’s giving his gifts to you Gentiles. Yet the Jews are still beloved of God because of his promises to Abraham, Isaac, and Jacob. 29 For God’s gifts and his call can never be withdrawn; he will never go back on his promises. 30 Once you were rebels against God, but when the Jews refused his gifts God was merciful to you instead. 31 And now the Jews are the rebels, but some day they, too, will share in God’s mercy upon you. 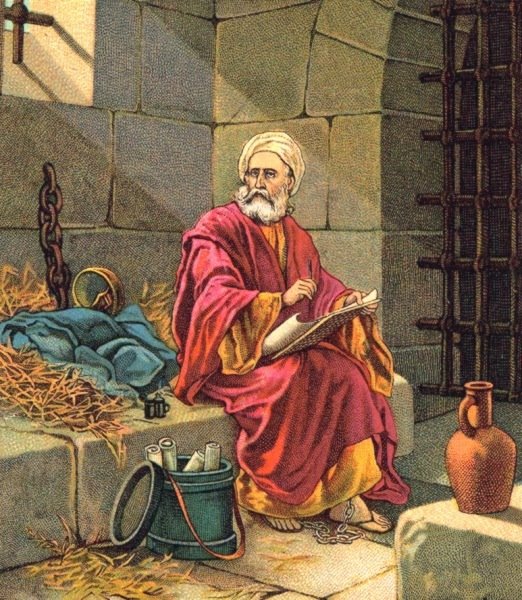 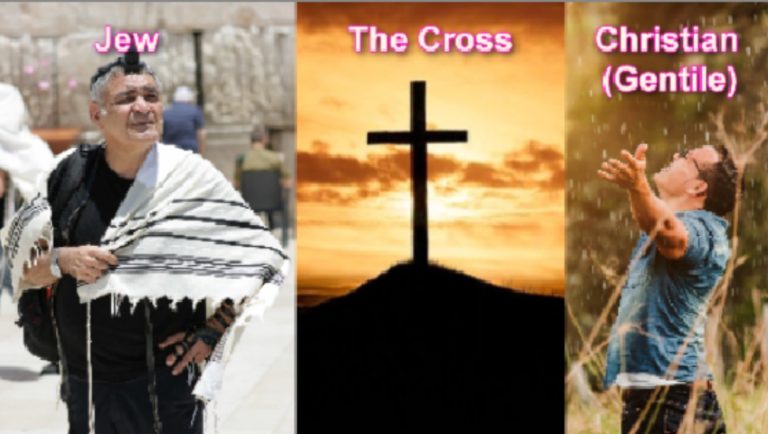 God’s mission and commitment was for the salvation of Israel-the Jews. God brings Salvation to the Gentiles after the Jews reject Him Psalm 14:7 Oh, that the salvation of Israel would come out of Zion!When the Lord brings back  the captivity of His people,Let Jacob rejoice and Israel be glad. Jesus was born as the King of the Jews. Matthew 15:24…

Peter; the ”Chief Apostle” otherwise also known as Cephas, (the rock); a name given to him by Jesus Christ himself in the book of John 1:42. He was very instrumental not only during the earthly ministry of Jesus Christ but also after resurrection, when God used him to preach the first Gospel sermon ever after…